Thunderstorm season is quickly approaching in Alaska. So when can we expect the lightning to commence and how frequently is it observed at various locations? The Bureau of Land Management (BLM) has lighting detection antennas around the State to monitor potential wildland fire activity. They generously provide the historical data for easy download to the general public as a series of GIS data sets. The data begins in 1986 and runs through 2013 (27 years). However, they implemented a new system for the 2013 season so that data is not necessarily comparable to the previous years and is therefore not utilized in the analysis for this post. 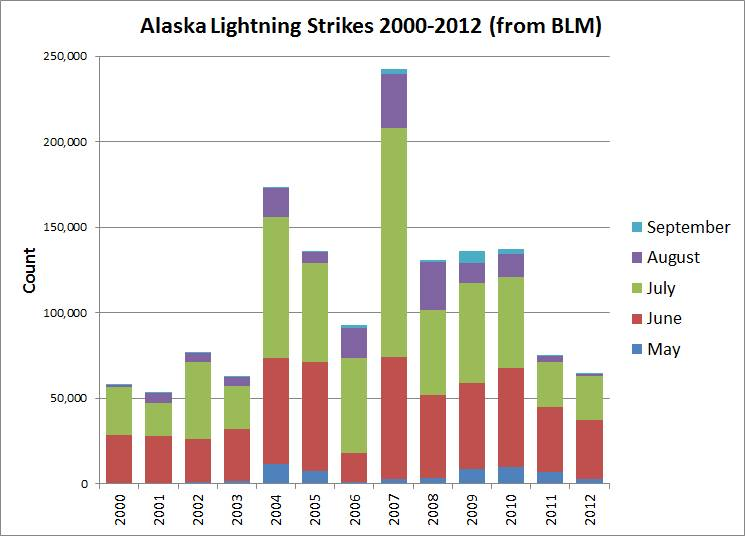 Figure 1. Cumulative distribution of lightning strikes recorded by BLM in Alaska from 2000 to 2012.

This provides an interesting perspective on the year-to-year variability but doesn't tell us a lot about the spatial variation. Since the BLM data is geocoded, we can place the data on a map. Figures 2 and 3 show all of the lightning strikes from 1986 to 2012 around Anchorage and Fairbanks respectively. Each map is exactly the same scale and represents an area of 1,120 square miles. Most residents of Alaska are not surprised to find out that more lightning occurs in the Interior than the Southern Coast. However, the disparity is fairly striking (pun intended). The Anchorage area receives 1 lightning strike for every 45.0 square mines annually. The Fairbanks area receives 1 lightning strike for every 2.35 square mines annually. That means lighting is approximately 14 time more common around Fairbanks than Anchorage. 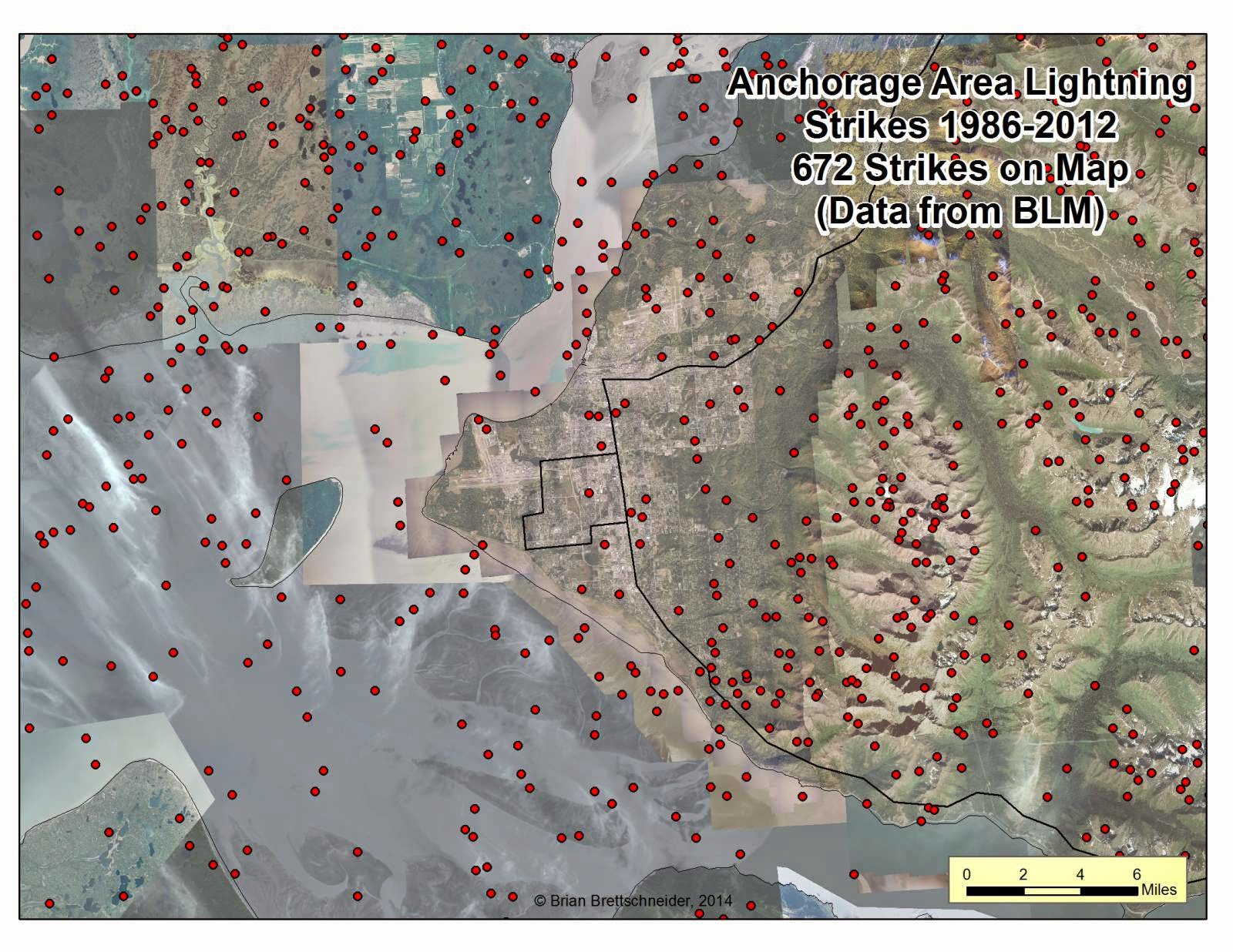 Figure 2. All lightning strikes in the vicinity of Anchorage recorded by BLM in Alaska from 1986 to 2012. 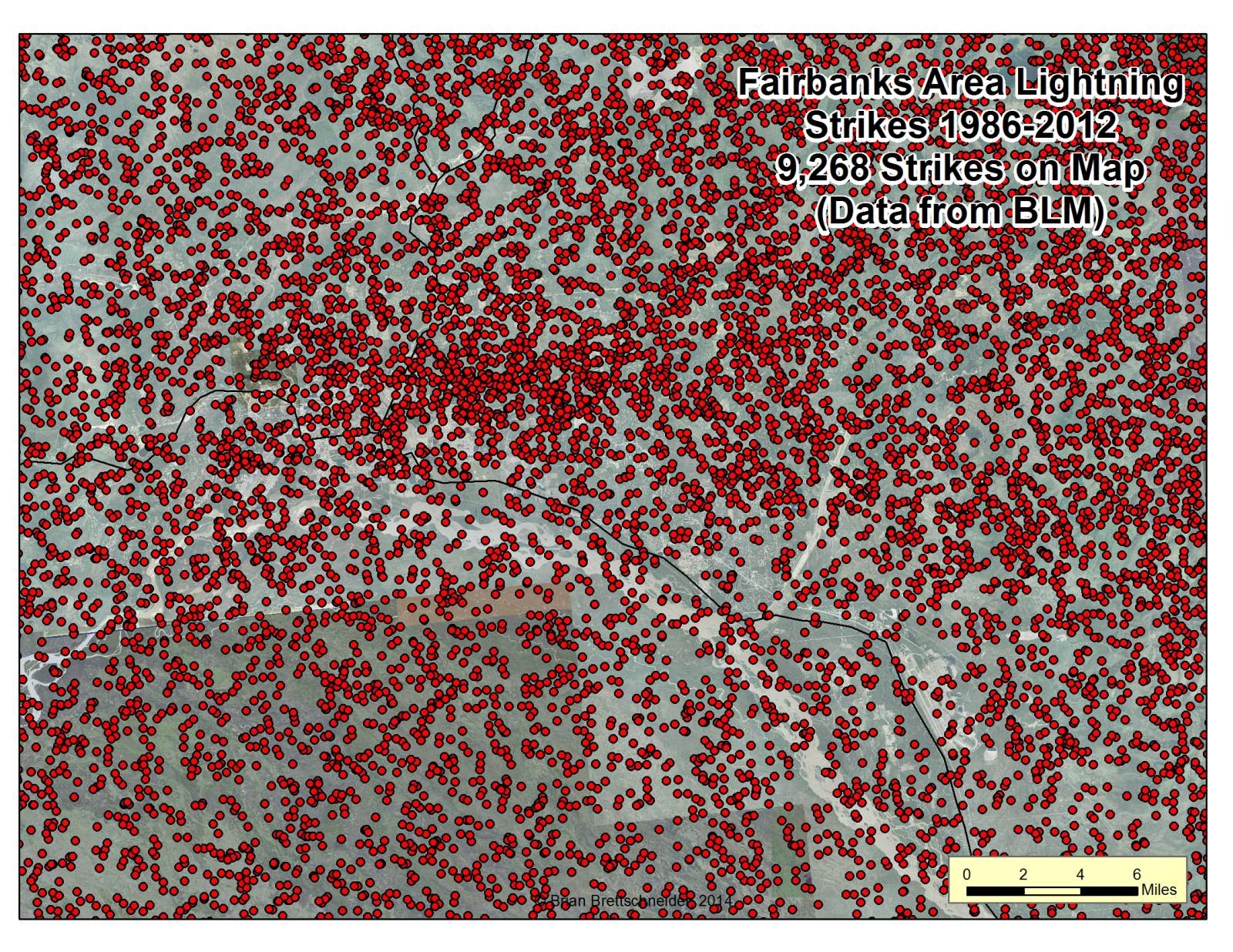 Figure 3. All lightning strikes in the vicinity of Fairbanks recorded by BLM in Alaska from 1986 to 2012.


Looking at just he Fairbanks area, we see that 50,030 lightning strikes have been observed during the 1986-2012 time period for an area within 50 miles of Fairbanks. Half of those strikes occurred between June 16th and July 12th; a 27-day window! Figure 4 shows the distribution of strikes by 10-day time intervals around Fairbanks. 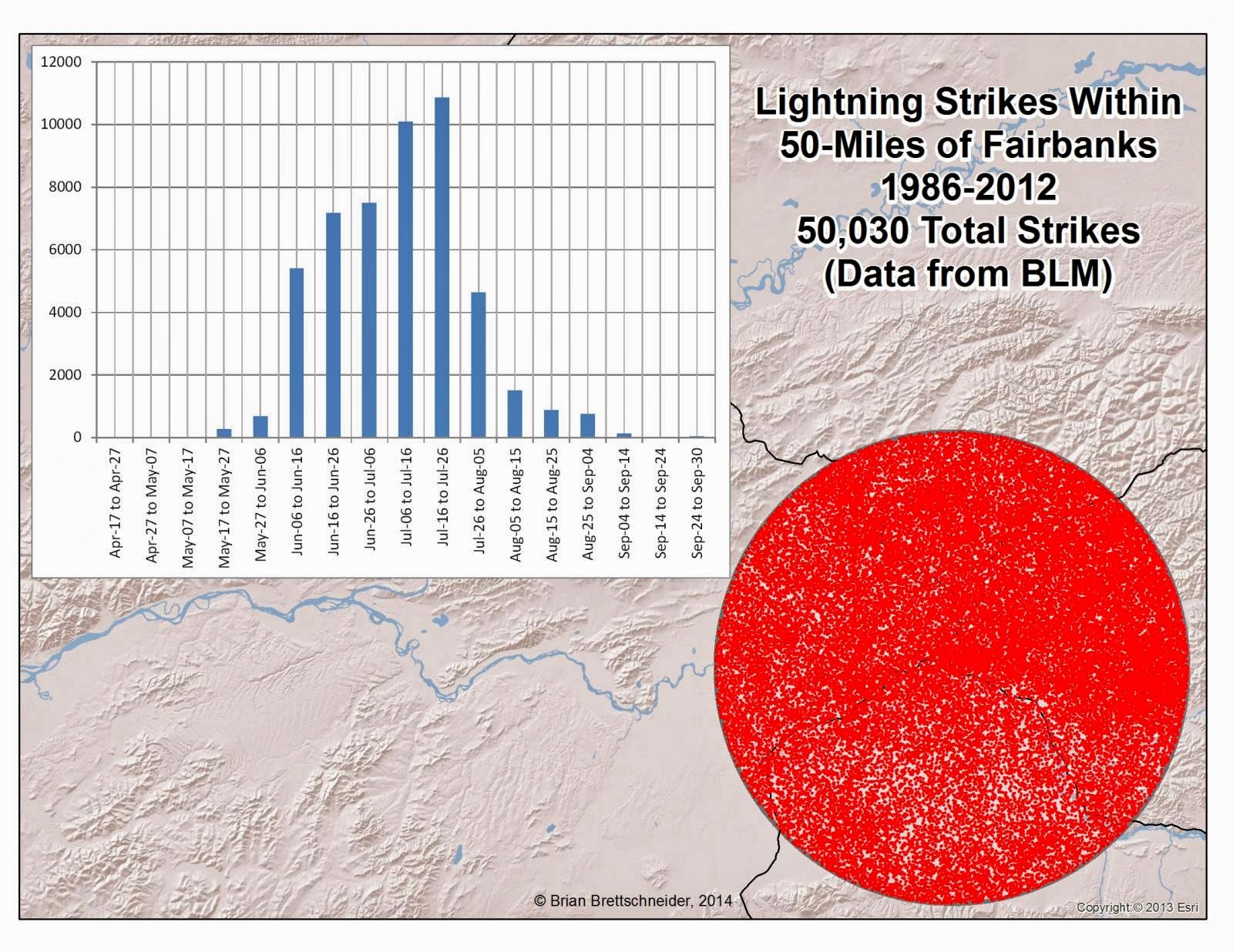 Figure 4. All lightning strikes within 50 miles of Fairbanks from 1986 to 2012 and a chart showing the frequency of strikes during 10-day intervals. 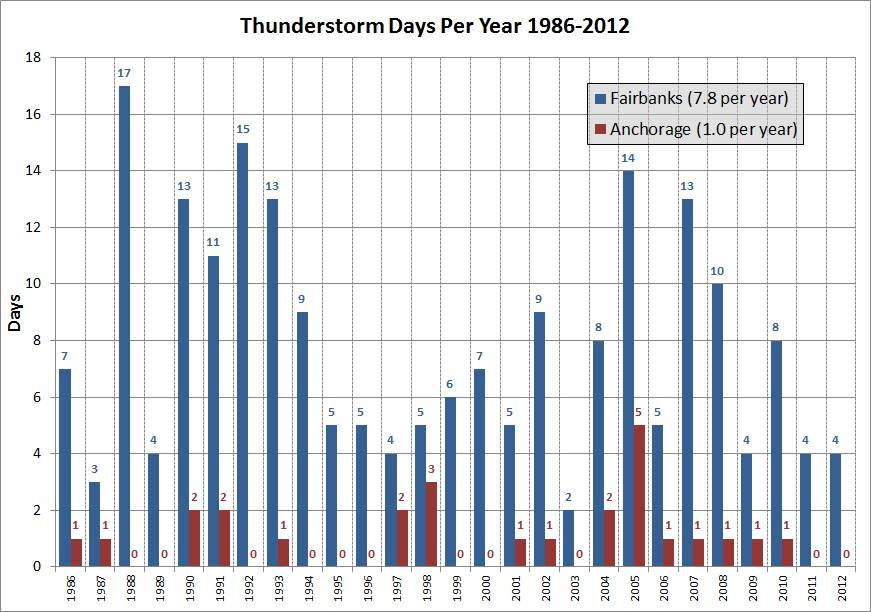 Figure 5. Number of thunderstorm days per year in Anchorage and Fairbanks (observed at the respective airports) from 1986 to 2012.

There are several papers that provide maps of thunderstorm frequency across the state. One is linked to in the first paragraph on this post. Others can easily be found using popular search engines.

Email ThisBlogThis!Share to TwitterShare to FacebookShare to Pinterest
Labels: Thunder