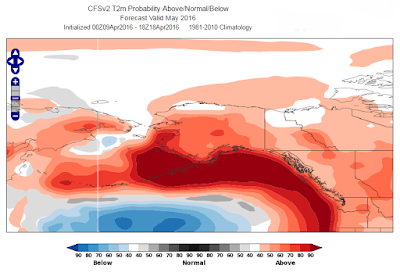 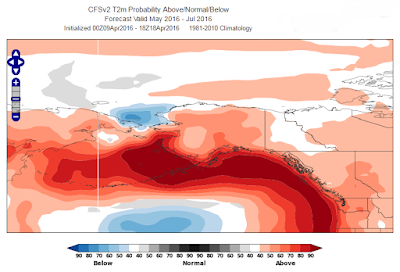 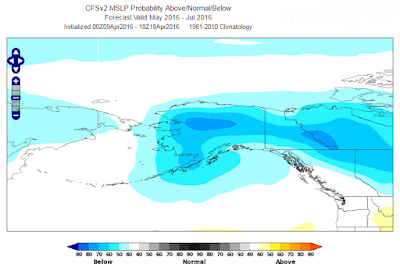 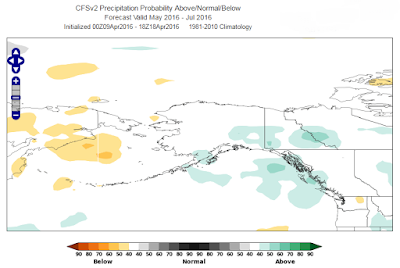 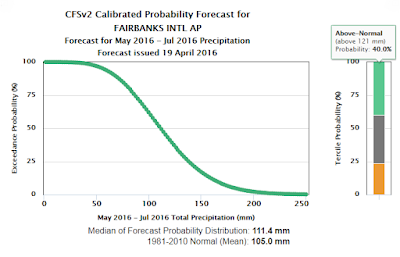 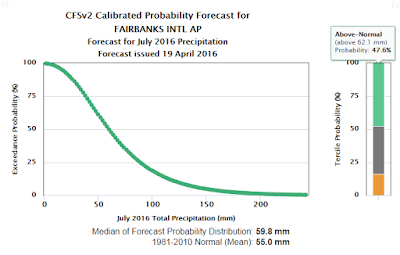 Posted by Richard James at 1:20 AM