With the forecast calling for a couple of inches of snow in Fairbanks, it is a good time to remind people that October is actually the snowiest month of the year for much of the Interior. In fact, there are 11 stations in the entire U.S. whose snowiest month of the year is October – all are in Interior Alaska. This is based on 4,218 stations that the NCDC calculates normal monthly snowfall and that receive at least 2" annually. The eleven stations are shown on the map with a green star and are in the list below.

Figure 1 shows all stations in Alaska that have a published normal snow amount from NCDC. Stations with a peak in October are shown as green stars. Figure 2 showsthe monthly normal precipitation for five stations in Interior and Northern Alaska that all experience more snow in October than any other month.

Here are the eleven stations whose snowiest month is October: 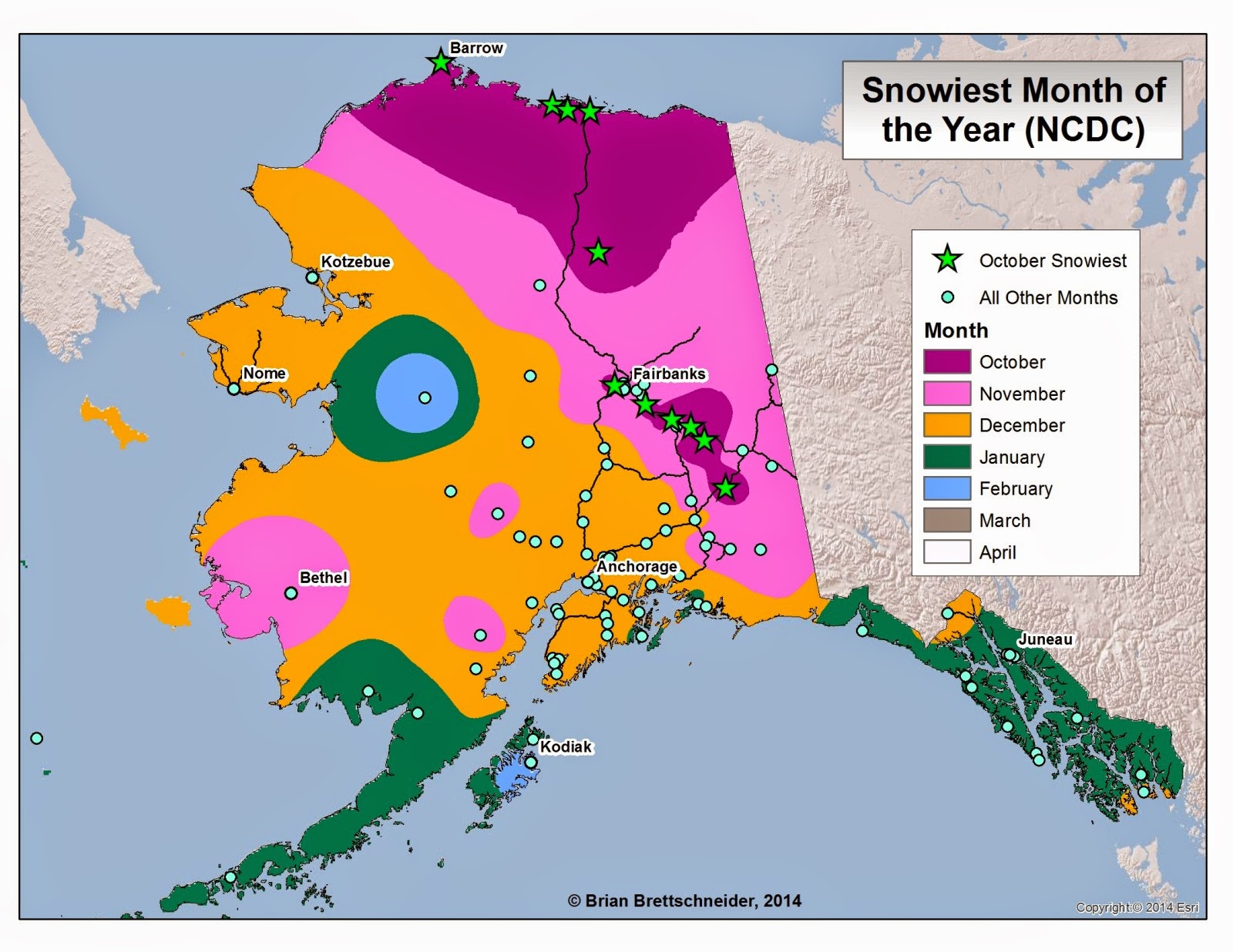 Figure 1. Snowiest month of the year based on NCDC normals. 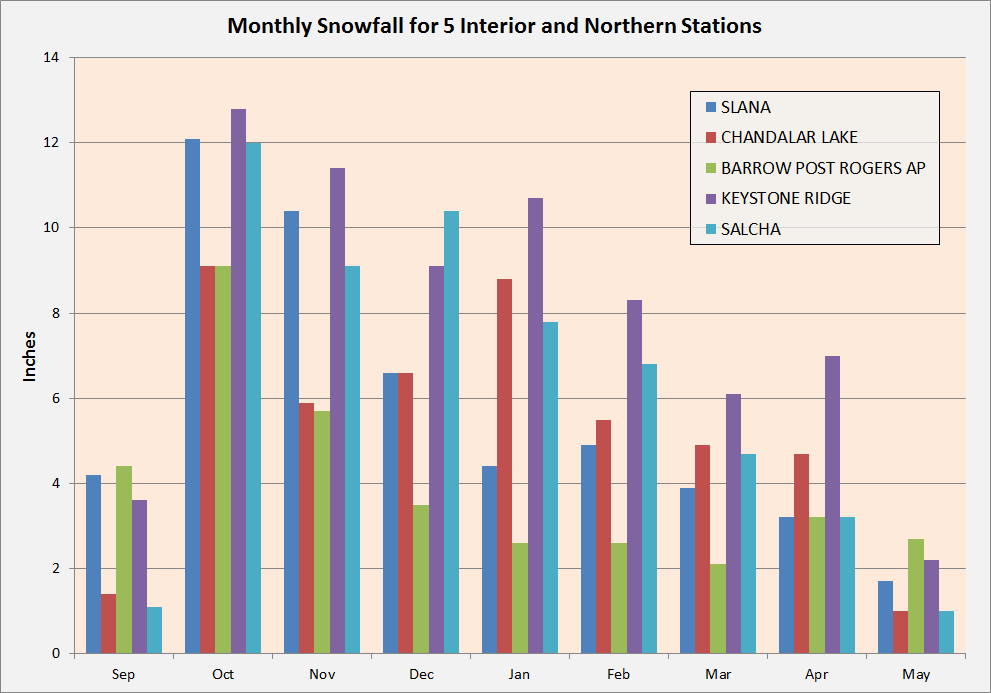 Figure 2. Monthly snow totals (NCDC normals) for five stations that have a peak snowfall in October.
Posted by Climatologist49 at 4:00 AM