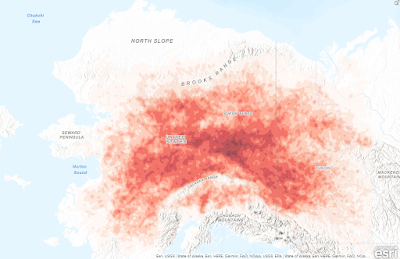 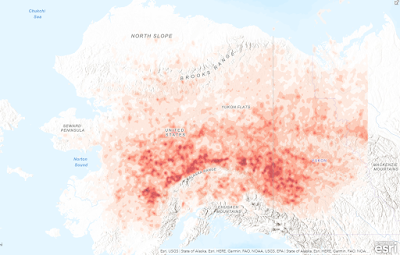 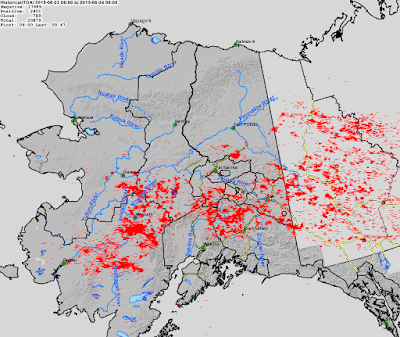 Posted by Richard James at 9:35 AM