Another wave of Arctic air has affected northern and western Alaska in the past few days, leading to extremely low wind chills in some places (-70°F and below in a few northern spots), and cementing this month into the solidly below-normal category for temperature in many locations statewide.

The pattern has remained remarkably persistent, and the latest cold blast has affected southwestern Alaska with a similar set-up to what happened a month ago; in particular, a strong trough over the southwest allowed a powerful low pressure system to move into south-central Alaska yesterday.  Here are the 500mb and surface analysis maps from Environment Canada for 3am yesterday (click to enlarge): 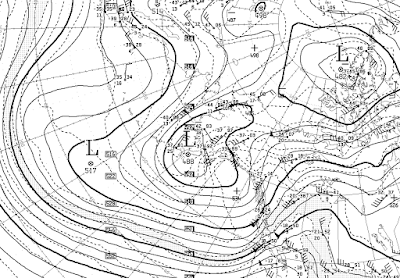 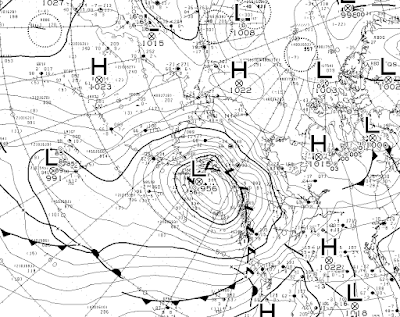 Here are the surface observations from 6am yesterday morning; note the cold and wind in the southwest.  The wind chill in Bethel got close to -50°F for the second time this winter, and yesterday was the 6th day this winter with an average wind chill below -40°.

The daily temperature anomaly chart shows the fresh surge of cold in Bethel: 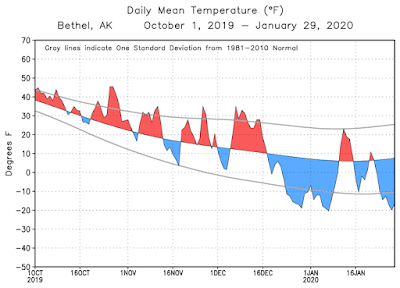 As cold as this month may have seemed for many, however, it pales in comparison to some of the colder spells of the past, even as recently as 2012.  Bethel was more than 10°F colder in January 2012, with 17 days of average wind chill below -40°.  And as persistent as the chill has been in Fairbanks, January 2012 was more than 5°F colder. 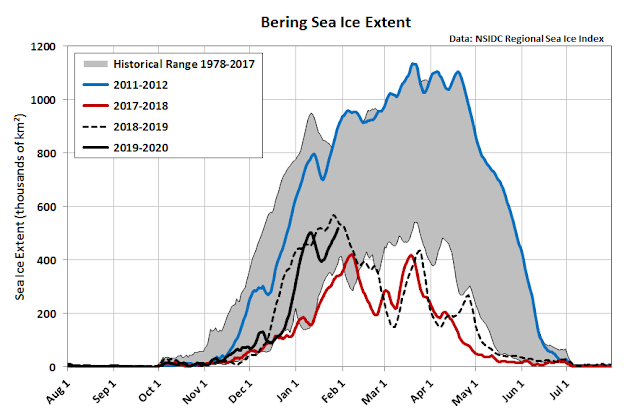 Here's a side-by-side comparison of ice maps from last year (left) and this year (right).  With cold focused on southwestern Alaska this winter, the eastern Bering Sea is in good shape for ice, but there are still significant shortfalls farther west; there is mostly open water as far north as 64°N in the Gulf of Anadyr.