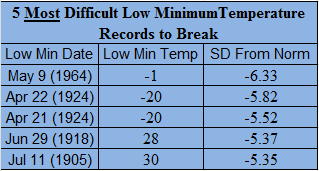 In looking at the hourly observations for Fairbanks for the time period of May 6th through May 11th, a sharp cold front clearly passes through Fairbanks around 6 p.m. on May 7th, 1964. The temperature dropped precipitously and the air pressure rose over 20 mb in 12 hours. Figure 2 shows the air and pressure readings during this time period. On 5 of the 6 days, the official low temperature deviated from the hourly observations by no more than 1°F. However, on May 9th, the lowest hourly temperature reading was 5°F at both the 5 a.m. and 6 a.m. observations. Readings of 6°F were measured at 2 a.m., 3 a.m., 4 a.m., and 7 a.m. To achieve a low temperature of -1°F, the temperature must have dropped and rebounded by at least 6°F between hourly observations. This situation occurs occasionally during the dark winter months but a mechanism to explain this phenomenon in the month of May in lacking. Not shown on the chart is a consistent wind from the north between 7 and 12 mph during the time period with temperatures between 5°F and 6°F. 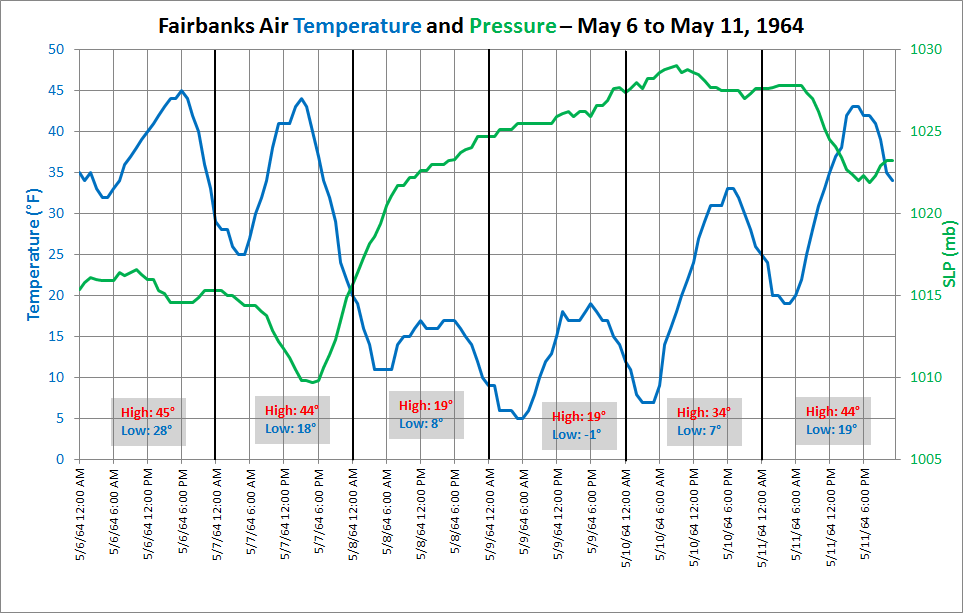 Figure 2. Hourly air temperature and pressure measured at the Fairbanks International Airport between May 6th and May 11th, 1964. 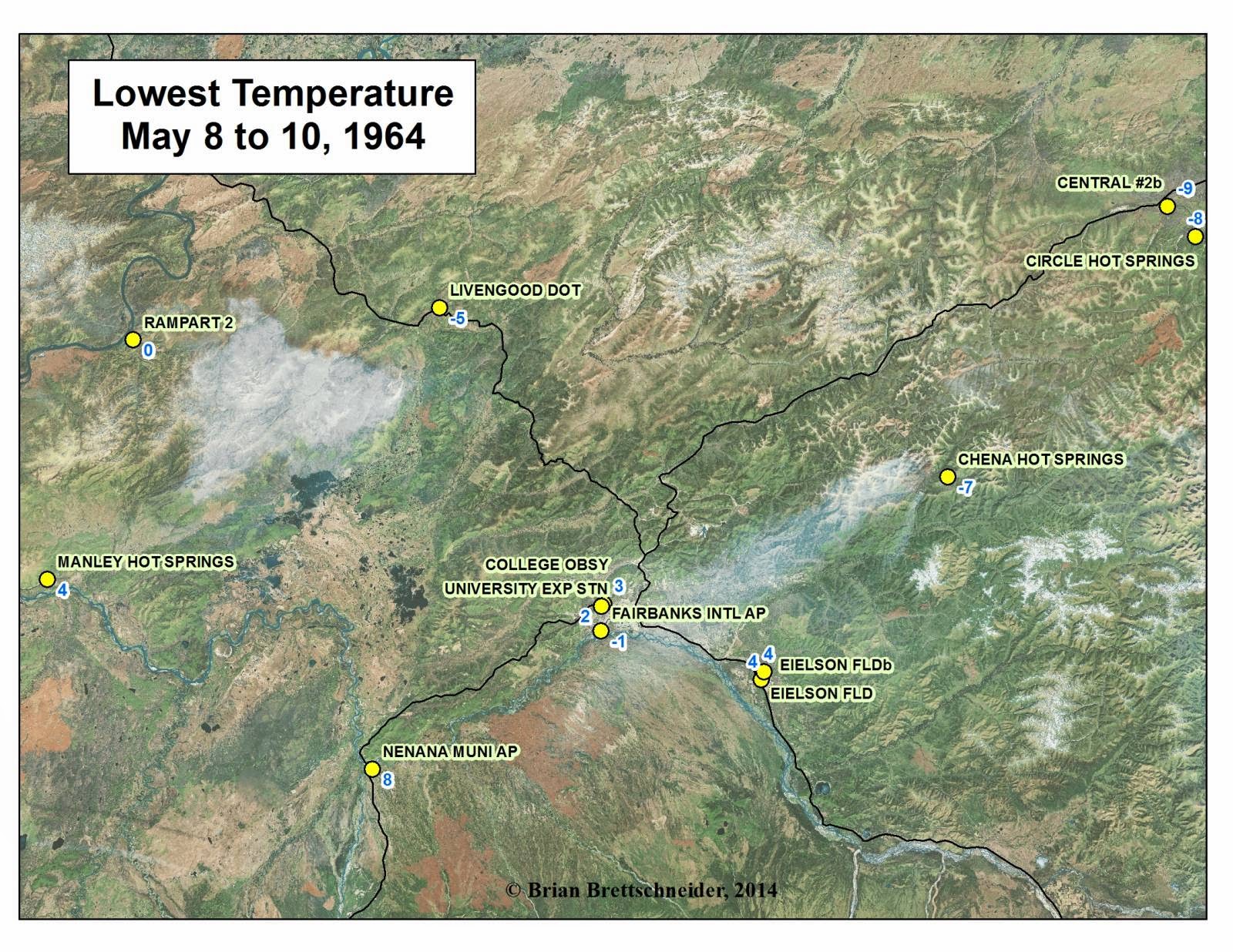 Other that the Fairbanks International Airport reading of -1°F, no other station around town was colder than +2°F. The only other station with hourly observations was Eielson Field. Their low temperature on May 9, 1964 was 4°F and their lowest hourly observation was also 4°F. Given the correlation between the hourly readings and the official daily minimum on all days except May 9th at Fairbanks International Airport, it seems unlikely that any sort of sloshing of airmass occurred which could account for intra-hourly reading anomalies.

It is worth emphasizing how uncommonly cold this airmass was for May. The values shown in Figure 3 would be uncommon for early April, much less early May.  The 850 mb temperature at Fairbanks was -25.6°C on 5/9/64 at 12Z. No other May has seen an 850 mb temp below -20°C.

So, is the -1°F a valid reading? In my opinion, it is a questionable reading that requires further investigation. 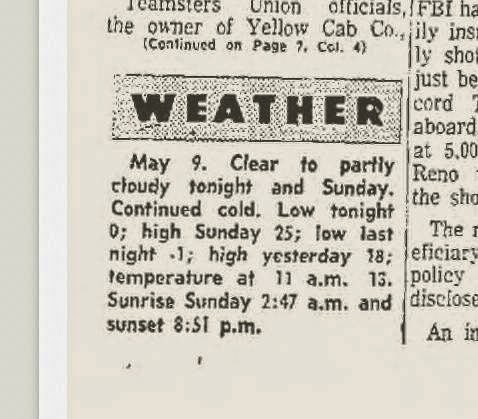 Figure 4. Excerpt from the Fairbanks Daily Newsminer from May 9, 1964.