Long-time readers of Deep Cold will know that the blog's authorship has changed over time; I didn't start the blog, but I've been posting semi-regularly since mid-2013, and I've enjoyed just about every minute of it.  There's nothing more fascinating to me than Alaska's weather and climate, and I have no intention of stopping now.  However, I am probably going to post less often in the next couple of months or so, as I try to devote some spare time to writing an article for publication.

As I step back, however, I expect that a new author will begin to contribute occasionally; I've invited Mike Garrison, a long-time reader and commenter, to add his thoughts and analyses on interior and northern Alaska weather and climate.  Mike is an Alaska resident and avid weather enthusiast, and he works with weather and climate data in the course of his professional employment.  I expect we'll see a few words from Mike on the blog soon. 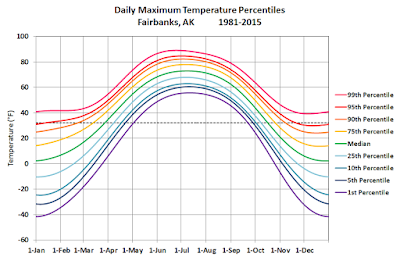 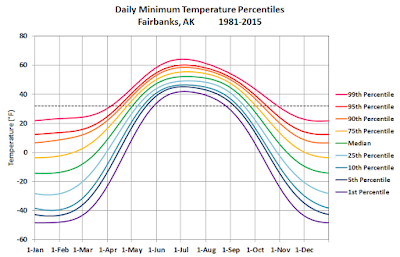 Posted by Richard James at 3:51 AM