This is just a quick update to note that the Arctic storm that was advertised last week failed to strengthen as much as the ECMWF forecast suggested.  The minimum central pressure dropped to about 980mb, which is quite low - some years do not produce any storms this strong in the Arctic during summer - but not as low as the model indicated.  For a forecast made only about 3 days ahead, this is not very good, which illustrates that Arctic weather remains difficult to predict.

Here's a sequence of MSLP maps, courtesy of Environment Canada. 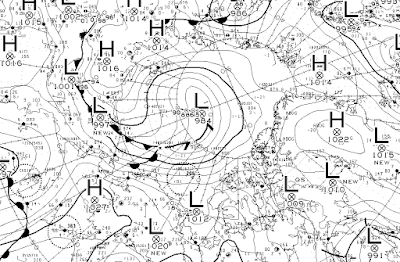 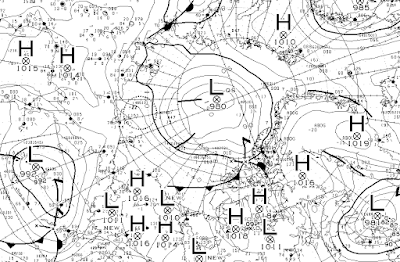 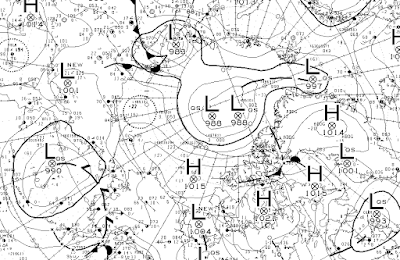