The warm, rainy conditions across interior Alaska have broken a number of longstanding records; here are a few, and I'm sure Rick and Brian can add more. 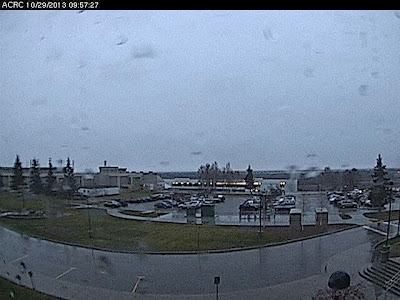 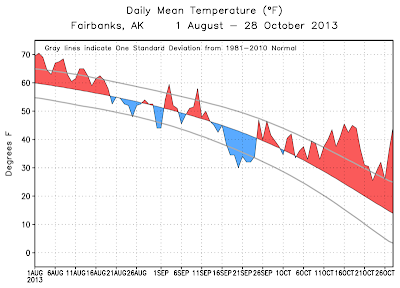 Posted by Richard James at 6:57 AM