While it is still fresh in everyone's minds, I wanted to put up another quick post on smoke from the recent wildland fires. This time, we are looking at the extensiveness of the smoke observations at ASOS sites from Fairbanks southward.

Figure 1 shows the number of hours that a station reported smoke or haze between 5/19 and 5/28. Not all stations are equipped to detect smoke or to provide visibility readings so one cannot infer that dots on the map that did not report smoke were smoke free. Also, all station sites in the database, whether they have current observations or not, are included in the output dump of station coordinates.

The first few for days of the fire saw winds from the north. The fire and smoke moved from north to south during this time period. Beginning on May 24th, a thermal trough developed in the Interior and switched the winds to a southerly direction. Also, a strong inversion below 5,000' acted to prevent vertical mixing and to promote horizontal spreading out (see Figure 1 from previous post).

Somewhat surprisingly, smoke made its way through the Alaska Range and into the Fairbanks area. For 12 consecutive hours, Fairbanks reported smoke with a visibility of 6 miles or less (See Figure 3). So while Fairbanks is frequently inundated with smoke from Interior fires, occasionally they need to keep an eye to the south. 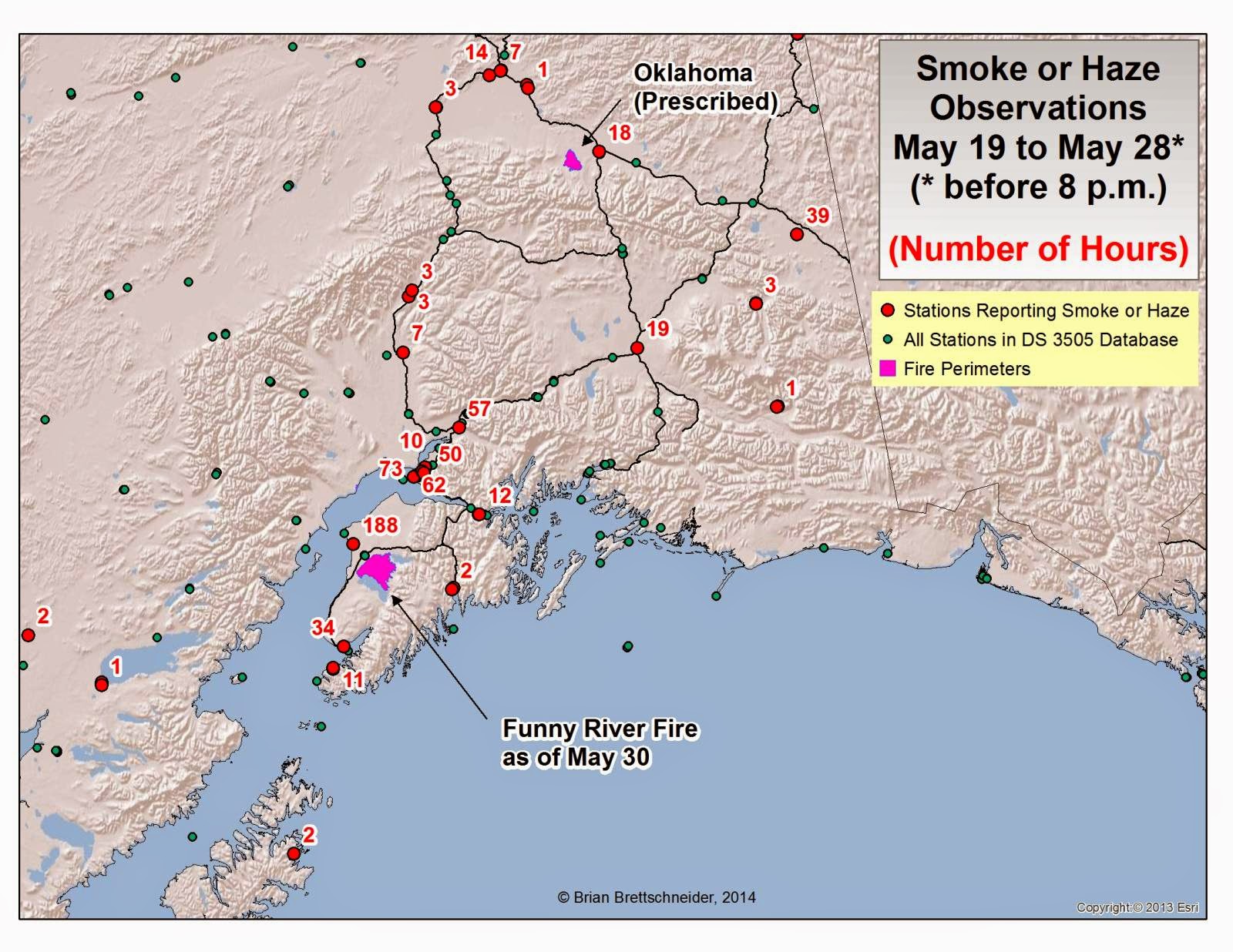 Figure 1. Number of hours with an observations of smoke or haze in the DS 3505 ISH hourly observation database between May 19 and May 28, 2014. 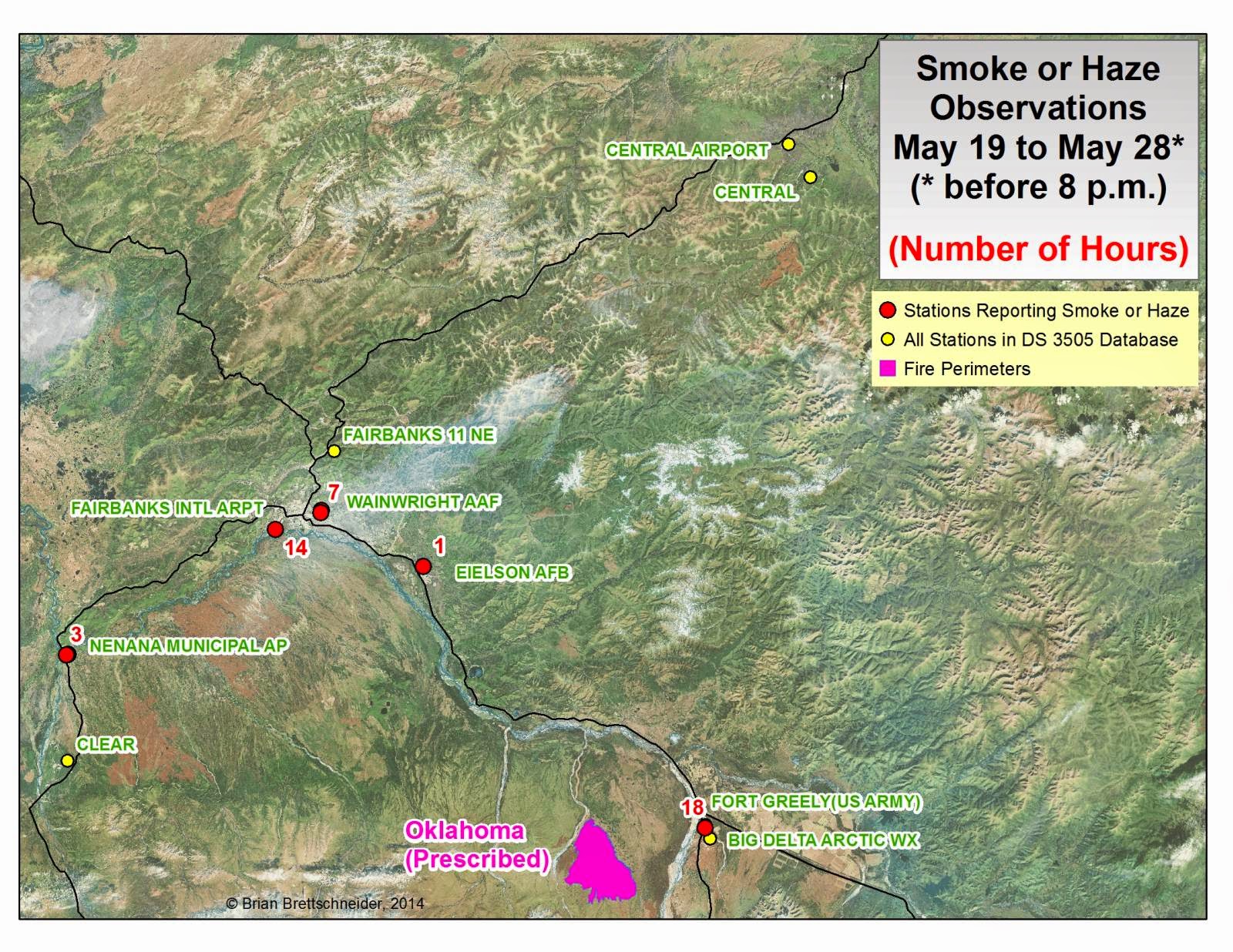 Figure 2. Same information as Figure 1 but zoomed in to the Fairbanks area.
. 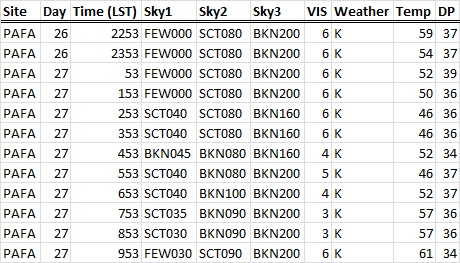 Figure 3. Twelve consecutive hourly observations from the Fairbanks International Airport on May 26th and May 27th, 2014. A 'K' in the Weather column indicates smoke.