After completing the wettest summer on record, Fairbanks is getting started on some new records. A staggering 2.24" of rain has fallen since noon on Monday (September 1st). This already puts Fairbanks into the Top 10 for wettest September's on record and makes for the wettest 24 hours ever in the month of September.

If you take the ten wettest days of 2014, it adds up (10.59") to just a shade under the normal annual precipitation total. No other year has seen as much as 9" when the 10 wettest days are added together. 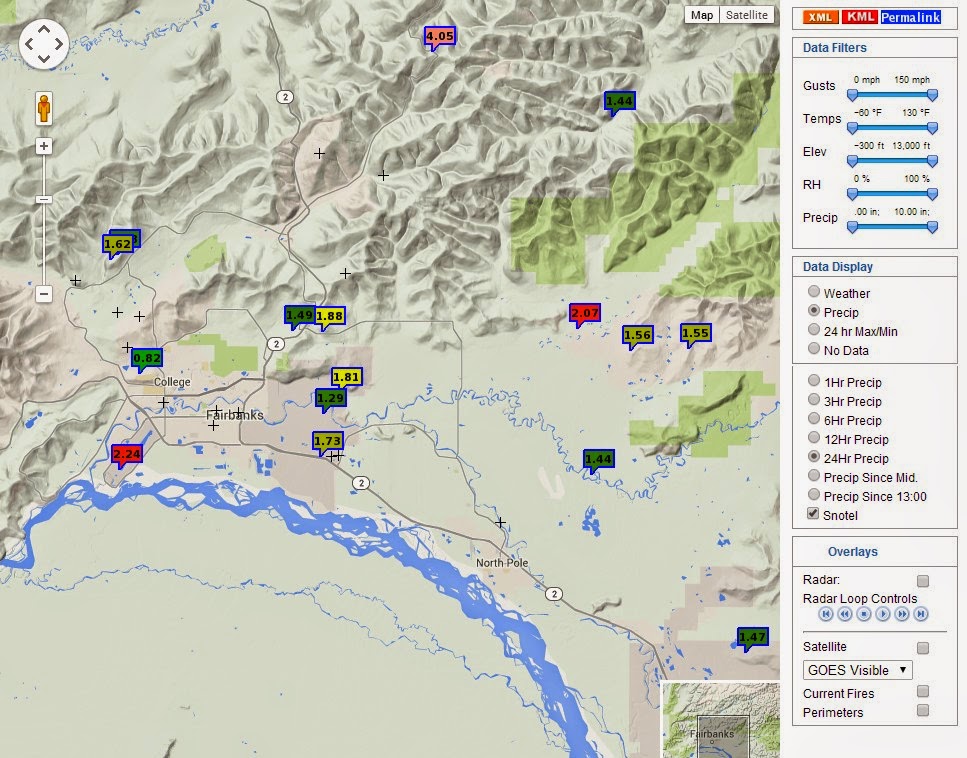 Figure 1. Precipitation from Mesowest of the 24-hour period ending at 9:45 a.m. on September 2nd.