Snow fell in the Brooks Range yesterday as cooler air worked its way down from the Arctic, and temperatures this morning are close to freezing at a number of interior locations farther north than Fairbanks. 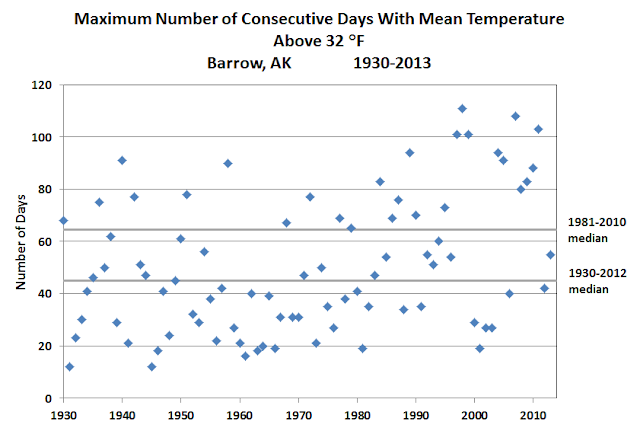 Posted by Richard James at 6:18 AM